Play directly in your web browser or download the app for iOS / Android. You can use the same account across all devices. Euchre is mainly played in the USA, Canada, the UK, and Australia. It is believed that the game has existed since the 19th century. The rules are similar to other trick-tacking card games, part of the Whist family.

Some players spell the name of the game a little differently: ”Uker”, ”Eucher”, and “Euker” are just several examples. Most of the time, they refer to the classic Euchre online game.

How to play Euchre

Euchre is a card game played with 24 cards from a French deck – 9s to Aces of all 4 suits. The most common variation is a 4-player game where players are divided into 2 teams. One of the players names a suit, and their team must win the majority of the tricks to score points.

Each player gets 5 cards. The top one of the remaining 4 cards is turned face-up, and the first round of bidding begins. A player either chooses it as the trump suit or passes. If all players decide to pass, there is a second round of bidding. Now any other suit can be named trump.

The team that chooses trump is called the Makers, and the other team – is the Defenders. Players have to follow suit when playing the cards. They take turns and put one card on the table. The card with the highest value wins the trick.

The Makers must win at least 3 tricks to earn points. If they fail, they are “euchred”, and the Defenders get 2 points.

Visit our rules page to read the full rules of Euchre.

Register for free and get your welcome bonus. More rewards are available every day. Logging into your account daily gives you a chance for stellar deals. Start playing Euchre and enjoy all of the game features.

Some of the other popular variations of Euchre are: 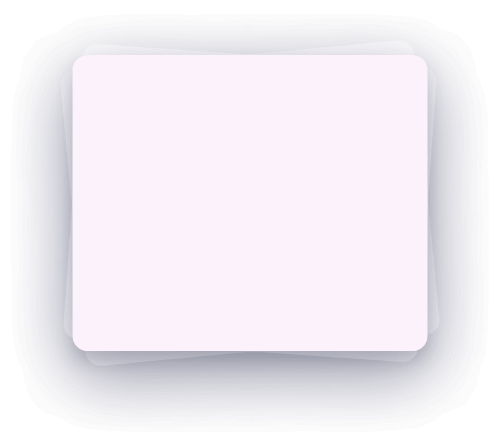 If the dealer’s teammate makes trump, they must go alone for the current round and play without a partner.

If all players pass during the second round of bidding, the dealer must declare trump. The game will progress much faster.

You can find more details in our dedicated article about the different Euchre variations. Host your own game and invite friends to play together.

Choose different game modes such as ”Canadian loner” or ”Stick the dealer”.

Participate in several weekly charts with all players involved.

Track your progress with live stats about the games you’ve played.